The south-eastern corner of Yorkshire has one of Europe’s fastest eroding coastlines. Over the centuries, many communities have been lost to the waters of the North Sea. The original village of Kilnsea disappeared some generations ago – the present hamlet bearing the name essentially represents a westward migration to escape disaster. But the sea is fast catching up.

Shortly after the outbreak of the First World War, the Godwin Battery was established at Kilnsea. This was added to during the Second World War. It had gun emplacements, search light, barracks, officers’ mess, a hospital, and was the terminus for a military railway running down to further fortifications at Spurn Point. The principal material used in the construction of the installation was concrete, applied on an attack-proof scale.

Today, the fort is falling into the sea. Losses of villages and farms, churches and houses in the past may only be imagined from descriptions in contemporary accounts. At Kilnsea, the destructive forces of coastal erosion can be observed ‘live’. 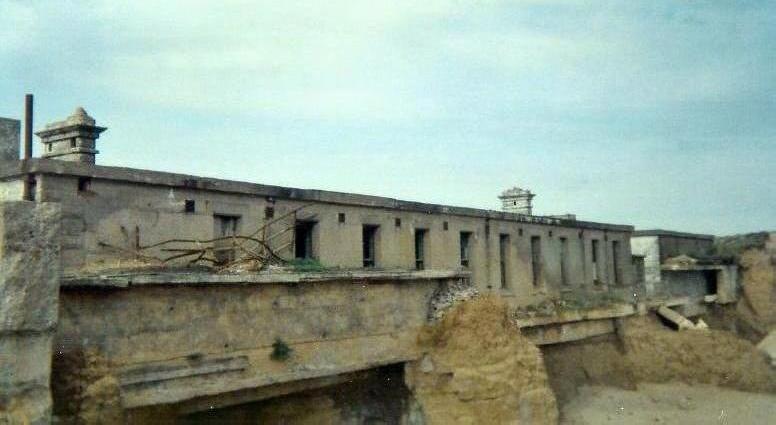 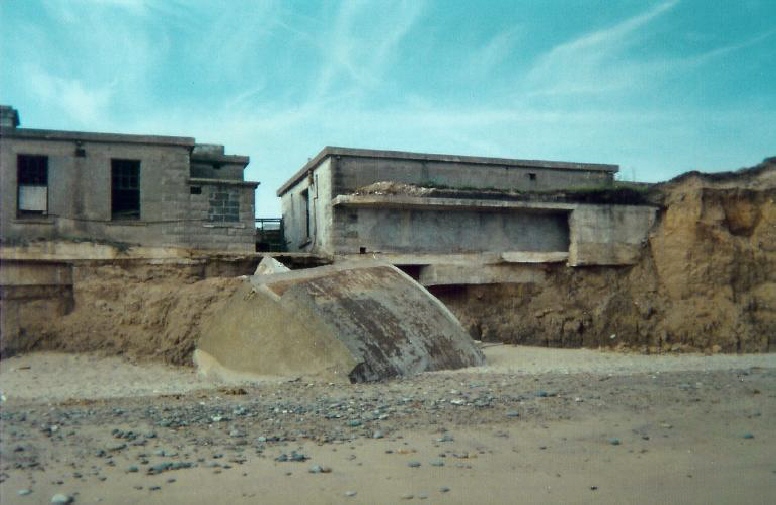 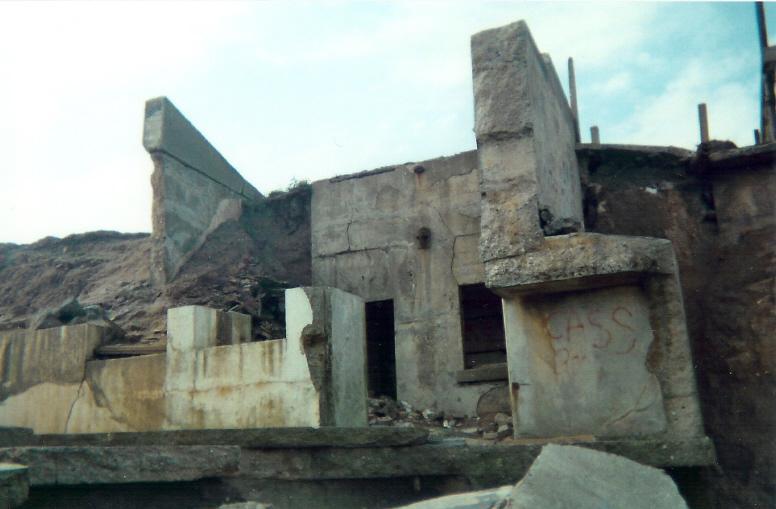 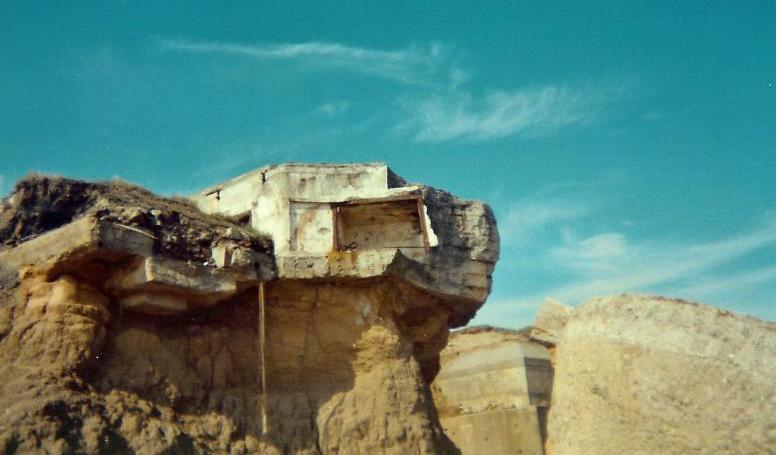 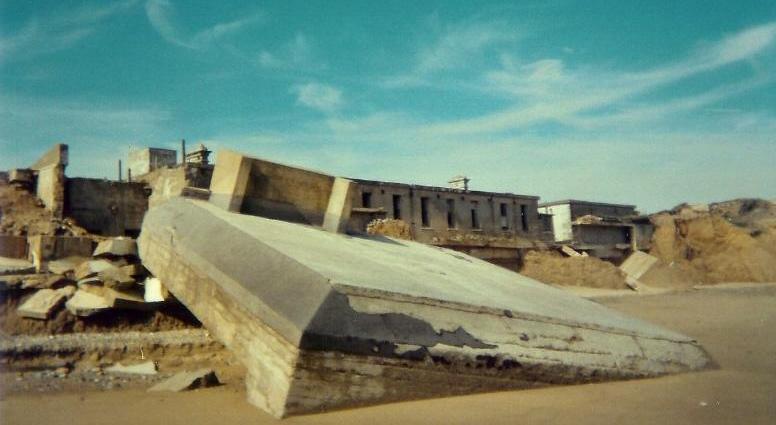 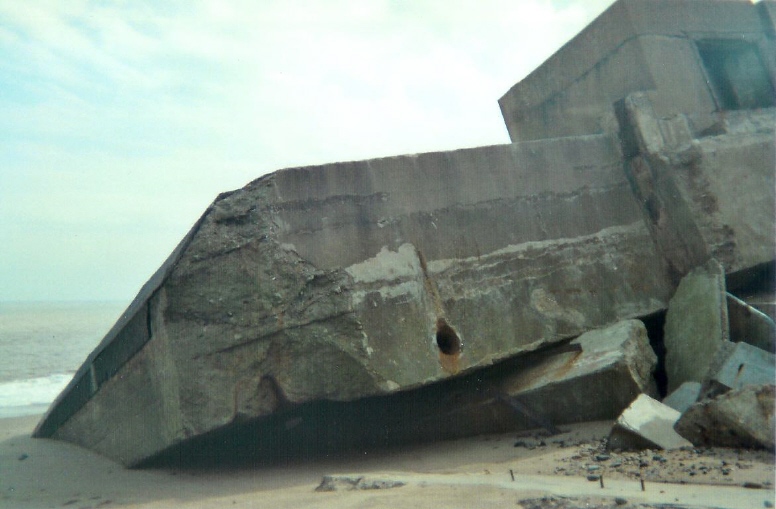 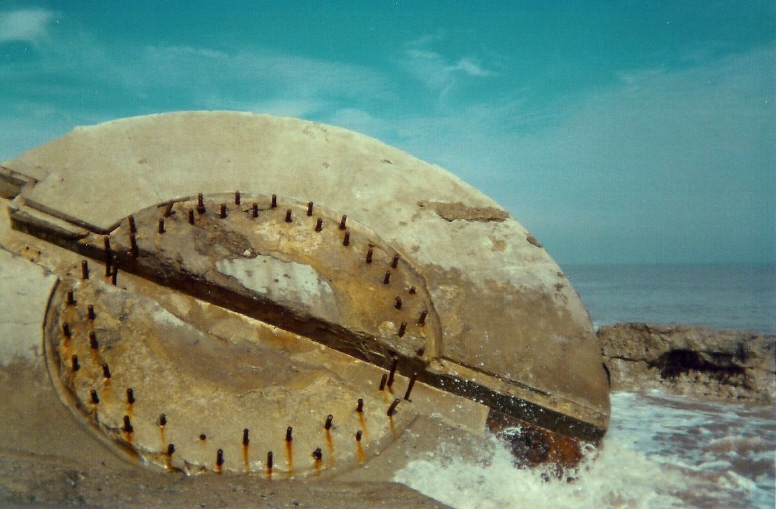 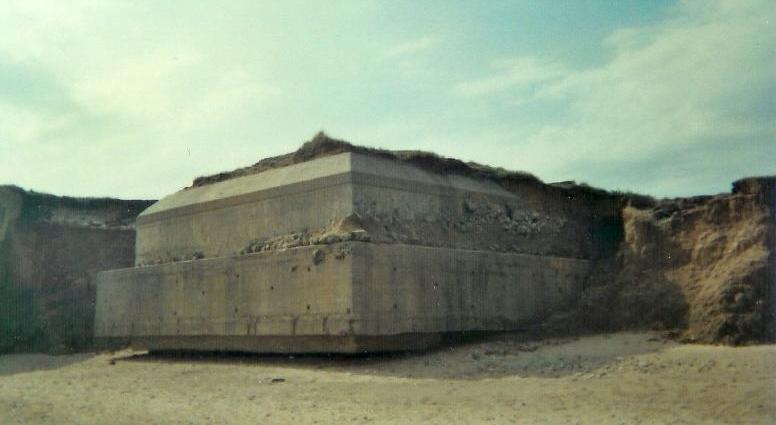 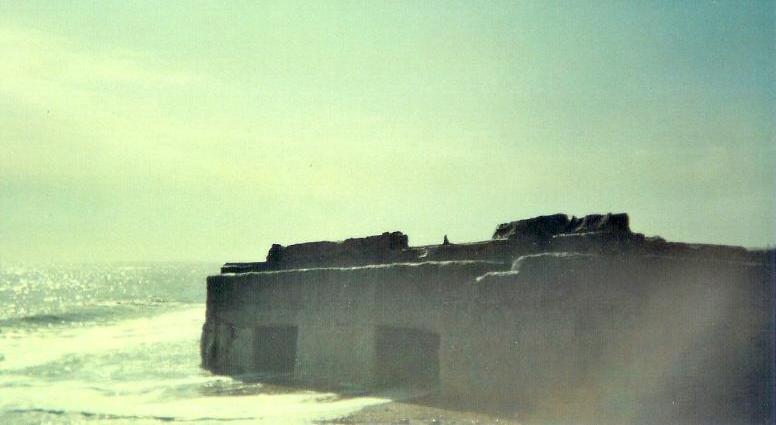 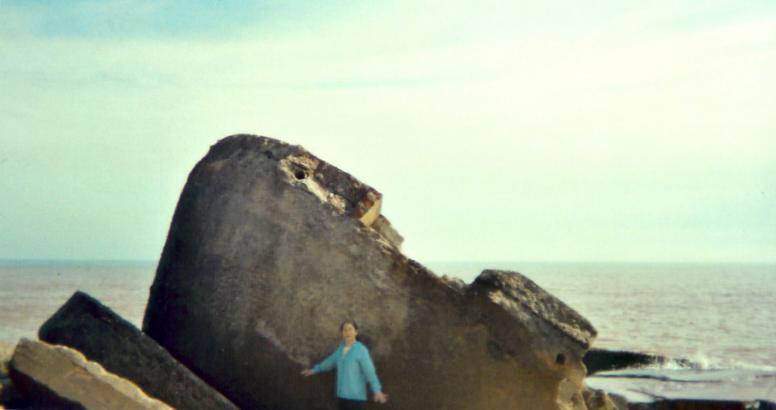 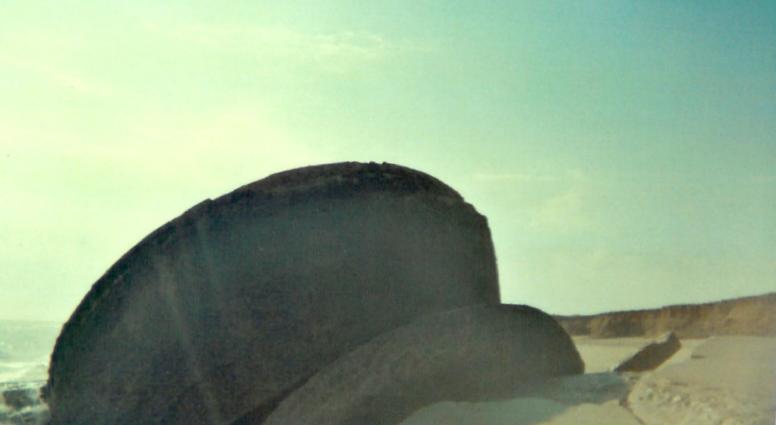 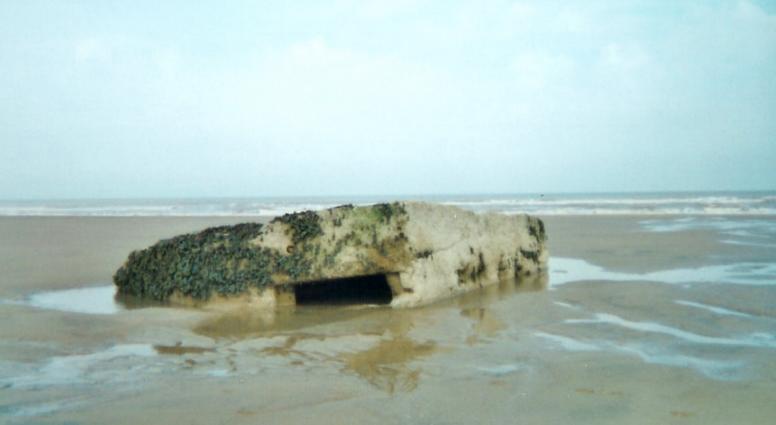 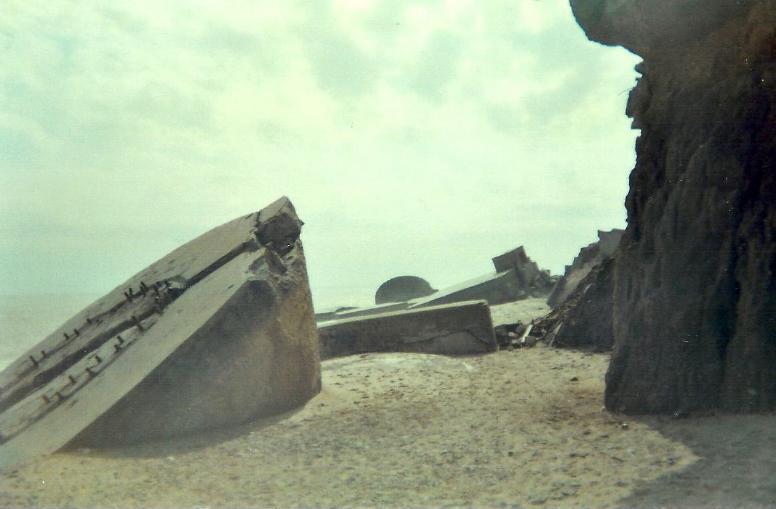 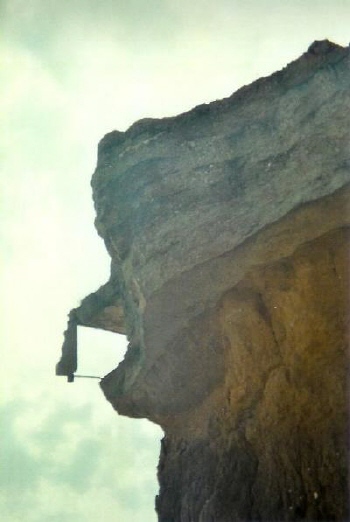 Photographs taken by Brian Williams on 9th September 2005. Original page title was ‘The fort that’s falling into the sea’.